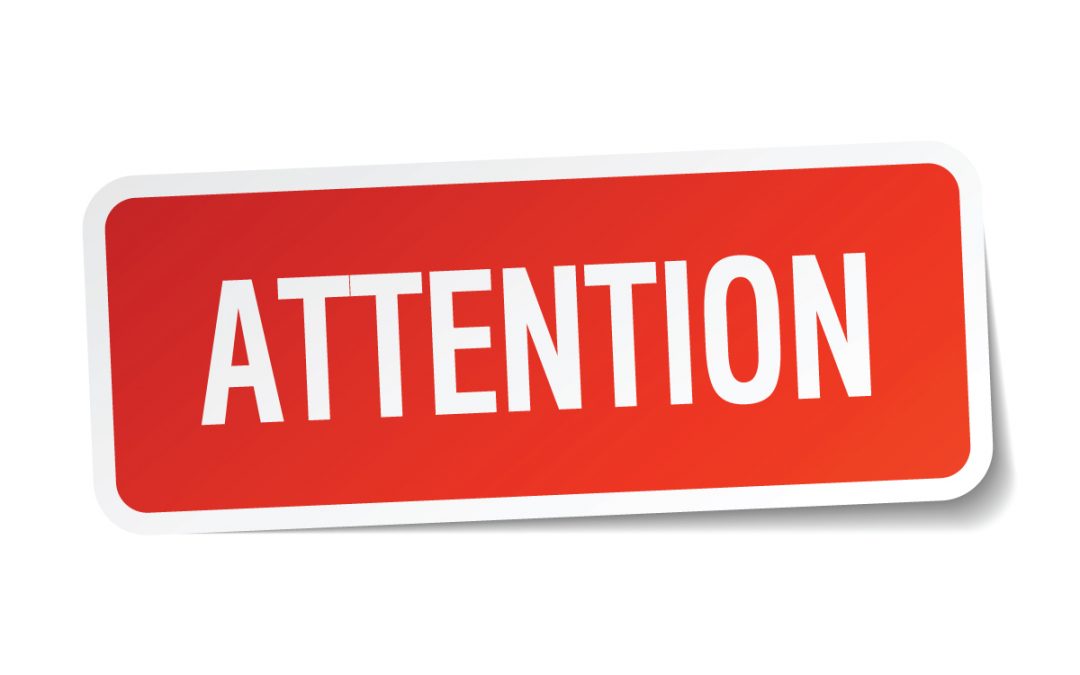 Last night, a federal district court in Texas granted a preliminary injunction that temporarily blocks the U.S. Department of Labor from implementing and enforcing its recently revised regulations on the white collar exemptions to the Fair Labor Standards Act (FLSA).

Employers should note that this is only a temporary injunction, not a permanent one. The injunction simply prevents the regulations from going into effect on December 1. There will be a decision issued at a later date on the actual merits of the case, so changes in the FLSA salary threshold for exemption may be back. However, the judge wouldn’t have granted the preliminary injunction unless, among other things, he thought the states showed a substantial likelihood of succeeding on their claims.

What may be likely is the change will eventually go through – but maybe with a lower number or a small business limitation or exemption created by the Trump Administration and the new Congress.

As Servant HR has worked through the ramifications with many of you, some of you did make some decisions. If your decisions included salary increases to employees in order to maintain their exempt status and HAVE BEEN COMMUNICATED, you may wish to leave that in place as it would be difficult to take that back. We cannot assume that the overtime rule will be permanently barred.

However, if there are exempt employees who were going to be reclassified to nonexempt that have not been or wage increases had not been promised yet, you may want to postpone those decisions and give the litigation a chance to play out.

Servant HR will continue to advise you as implementation becomes more clear.

While we have already reached out to many of you, if you have specific questions about your situation or wish to undo something you already have communicated to us, please contact us directly.

And HAPPY THANKSGIVING a little early!!