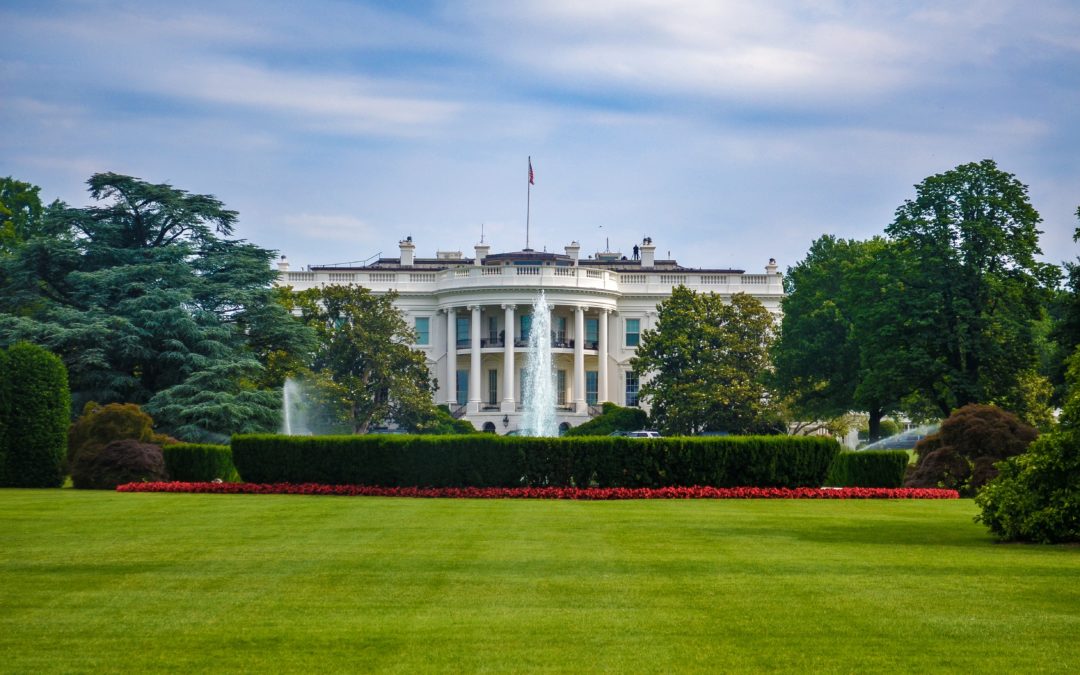 Here we go again!  As of August 12th, the Department of Labor’s (DOL) proposed overtime rule affecting the base wage of overtime exemptions was sent to the White House for final review.

This high-priority Trump Labor Department rule takes a more business-friendly approach than attempted in the Obama administration—expecting to make about 1 million workers newly eligible for time-and-a-half overtime pay when working more than 40 hours in a week.

According to The Society for Human Resource Management (SHRM) the rule would raise the salary threshold for the Fair Labor Standards Act’s (FLSA’s) white-collar exemptions to $35,308 ($679 a week) per year from $23,660 ($455 a week). The barred Obama-era rule would have raised the threshold to about $47,500, and worker advocates as well as some Democratic lawmakers are still pushing for that level. However, business groups generally support the Trump administration’s proposed increase.

SHRM states that to be exempt from overtime, employees must be paid a salary of at least the threshold amount and also meet certain “duties” tests. These tests define specific regulations for several exemptions, the most common being those related to executive, administrative and professional work. If they are paid less or do not meet the duties test requirements, employees must be paid 1 1/2 times their regular hourly rate for hours worked in excess of 40 in a workweek.

The DOL sent the final draft to the White House Office of Information and Regulatory Affairs only five months after proposing the rule, resulting in more than 116,000 public comments. Urgency from department officials stems from the desire for protection from anticipated legal battles with worker advocates.

According to a report by Bloomberg Law, the administration wants the rule in place before the end of President Donald Trump’s first term in office. Bloomberg also reported new regulations are in the works for calculating overtime pay rates and limiting wage and hour liability for franchisers and businesses that use staffing labor.

If finalized, the overtime rule would cover more workers than was previously the case.  More than a million currently exempt workers would be reclassified as non-exempt, and pay would increase for those above the new threshold. Unlike prior drafts, the proposal does not call for automatic adjustments to the salary threshold, does not create different salary levels based on the region of the country, and does not make any changes to the duties tests.

The salary threshold was last increased in 2004. The DOL is using the same economic methodology used to reach that standard, which the department officials say should protect the proposal from litigation.

(To get a more comprehensive timeline, click here to read our March 2019 blog and October 2016 blog, or check out SHRM’s Overtime Rule History timeline here.)

Time will tell—likely sooner than later. But in the meantime, employers should begin auditing their exempt workforces to determine how many might qualify under the criteria of executive, administrative and professional exemptions. Before re-classification, it is possible that employees currently or potentially exempt due to salary may not pass the primary duties tests.

Now is also a good time to weigh your options as an employer. If exempt employees currently make salaries significantly lower than the threshold, reclassifying employees to non-exempt and overtime eligible might make sense.

But, employers can also avoid salary and overtime pay altogether. Hours for newly non-exempt employees may be reduced, part-time or contract workers may be hired to fill gaps, tasks may be re-assigned to other exempt employees, and perks may be dismissed since the exempt/non-exempt distinction is often used to provide benefits.

If making such significant changes, employers must then weigh the cost of morale. Overall, it makes more sense to reclassify to non-exempt if an employee does not work much beyond forty hours. But for employees who often work over 40, it may be less difficult and less expensive to increase salary to the new threshold, rather than paying consistent overtime.

In general, the pending proposal offers valuable time for fixing current errors and planning for the future. We at Servant HR would love to help plan for yours. If you’re our client, we’re already on it. But if you have questions about the specifics of the proposal, or are wondering how a PEO can help manage these crucial details, please don’t hesitate. Contact us today!